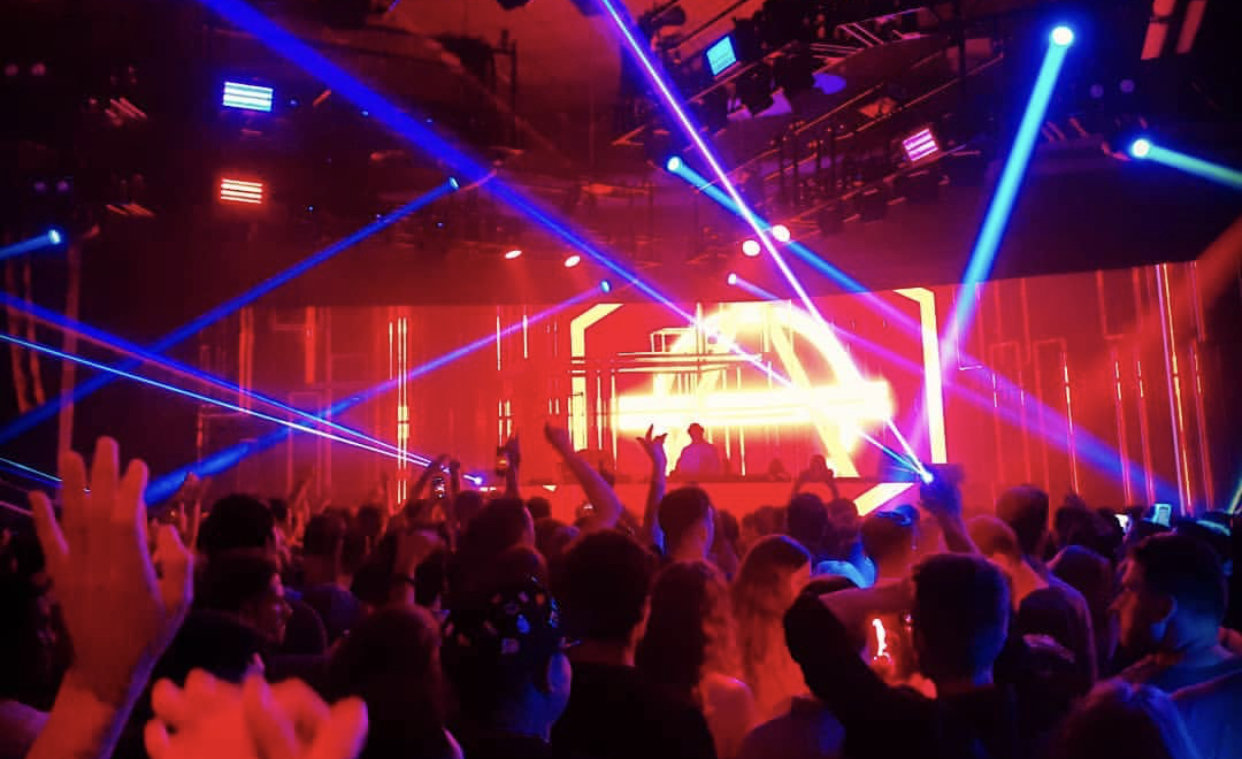 Everything you need to know for Ultra Music Festival 2019

Attend Ultra Music Festival 2019 at Virginia Key Miami Florida. This iconic summer festival epitomizes the a South Florida beach vibes music festival and marks the official start to the 2019 music festival season. Founded in 1999 by Russell Faibisch and Alex Omes and is named after the 1997 Depeche Mode album, Ultra. Ultra Music Festival has become one of the most influential EDM and dance festivals in the US.

The 2019 Ultra Music Festival lineup has been announced. Ultra Miami 2019 Headliners for each day are as follows:

For the complete lineup including stage times and dates visit https://ultramusicfestival.com/lineup/

Where Is Ultra Music Festival 2019: The Miami barrier island of Virginia Key Beach Park, Miami, Florida
When Is Ultra Music Festival? March 29th, 30th, and 31st, 2019
Ultra Music Festival 2019 Biggest Headliners: Marshmello, Tiesto, Alesso, Infected Mushroom, Galantis, Odesza, Louis the Child, Martin Garrix, Zedd, Armin Van Buuren, Deadmau5 Illenium, Griz, Gigantic Nghtmre, The Chainsmokers, David Guetta and more...
Where to stay: For our favorite hotels in Miami and the best deals, shop our hotels page and search Miami. We recommend The Leamington as your best deal starting at $89/night, only 0.1 miles from the venue or the InterContinental Miami also only 0.1 miles from the Ultra Music Festival venue with rooms starting at $266/night
Where to eat: The Rusty Pelican is a famous Miami Beach seafood restaurant that is sure to hit the spot after a long day of partying, open until 11pm so get over there for dinner before the headliners are on. Or, checkout The Atlantica Fish Restaurant, also within a stones throw of the UMF festival grounds and open late these guys have an impressive selection of fresh seafood that will hit the spot after a few hours partying on the beach.
What to pack: Two words here, Beach and PARTY. You know what to wear, the less clothing the better but don't forget that sunscreen and big umbrella hat will not only keep the sun off but it's sure to get some laughs from your fellow wobblers.
How’s the weather? Like we said, it's a beach party so expect lots of sunshine and hot temps but there will be a slight chance of rain so packing a pancho never hurts. you're usually fine with classic summer festival weather, but rain is always a possibility. Keep an eye on the extended forecast before you leave town right here.
Subreddit: /r/UMF
Median price for sold festival passes in 2017: $390
Buy Ultra Music Festival 2019 tickets