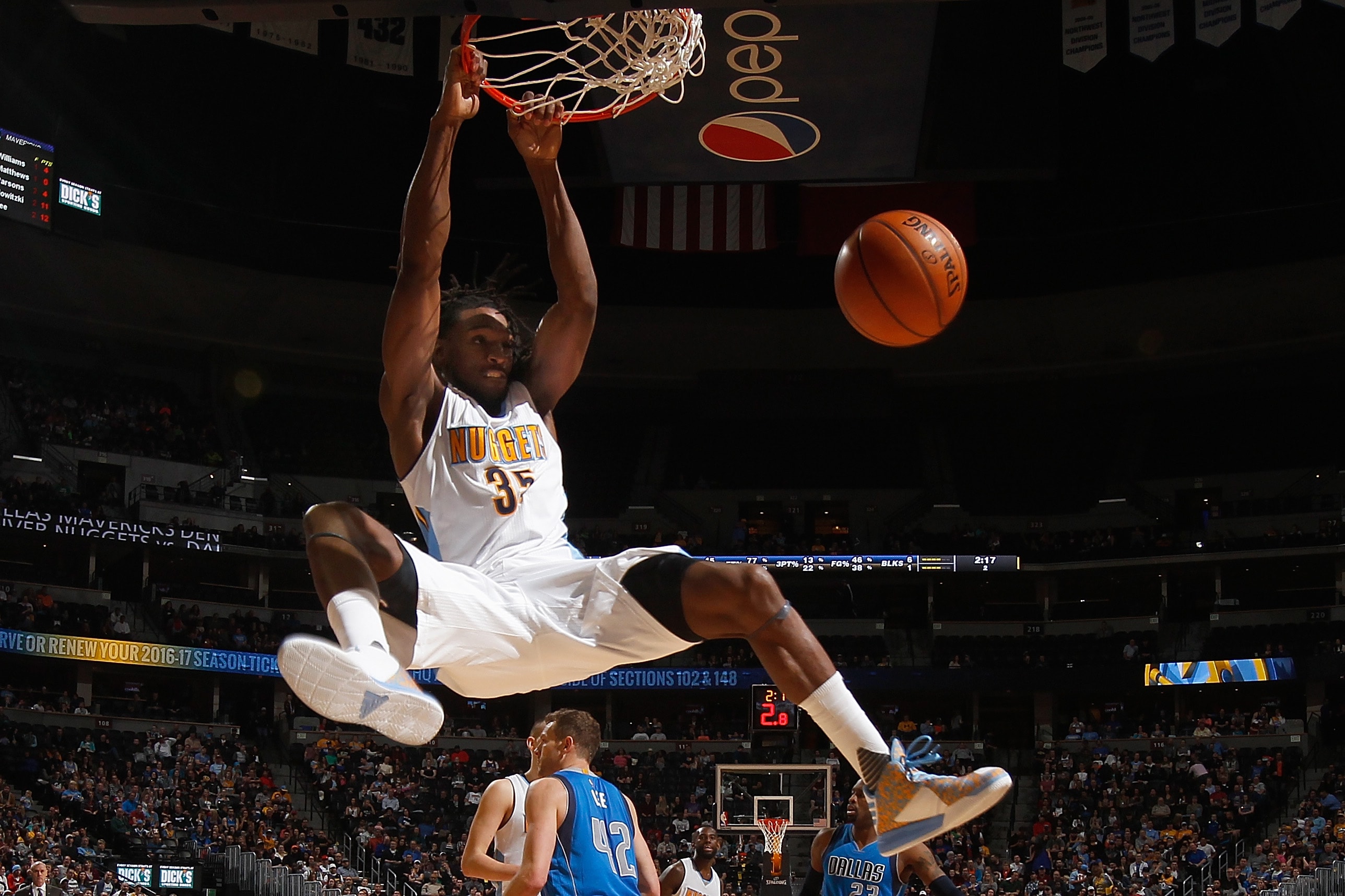 Last season the Denver Nuggets made it to the NBA playoffs for the fourth year in a row. They were one of only two Western Conference teams to have made the playoffs but despite their regular season success, they lost 4-1 in the first round against the Golden State Warriors, ending their three-year streak of advancing past the first round.

The team has been facing criticism for their rotation and bench performance in the beginning of the season. Coach Michael Malone is trying to find the right combination of players to improve their production on both ends of the court. So far this season, lineups with Nikola Jokic have been more successful while lineups with more rotational players have struggled.

Do the Nuggets have what it takes to go all the way this year? Or will they make it to the playoffs for a fifth year in a row only to crush our dreams at the very end!? Find out in person and attend all 2023 Denver Nuggets games and buy the CHEAPEST tickets available all here on Evil Tickets.

For complete 2022-23 Denver Nuggets scheduled games, check above to find out who they are playing, where the game is and shop the best ticket prices online all in one place at EvilTickets.com. Whether they have a home game in the Mile High City at Ball Arena or they're on the road chasing that Championship title, you can get the best prices on EvilTickets.com for NBA Tickets on all games this season.

Here are a few things you should know about attending a Denver Nuggets game at Ball Arena in Denver, CO:

The Denver Nuggets are a professional basketball team based in Denver, Colorado. The team was founded in 1967 as part of the American Basketball Association (ABA) and joined the National Basketball Association (NBA) in 1976 after the ABA-NBA merger. The Nuggets have made the playoffs 20 times in their history, including eight times in the last 10 seasons. They have reached the Western Conference finals three times, in 1977, 1985, and 2009, but have yet to reach the NBA Finals.

The team has had a number of notable players throughout its history, including David Thompson, Alex English, and Carmelo Anthony. The Nuggets have also been known for their high-scoring offenses and uptempo style of play, and have been led by coaches such as Doug Moe, George Karl and Michael Malone. Despite not winning a championship, the Nuggets have had a strong following in Denver and have been a competitive team in the Western Conference for many years.

But WHO Is Evil Tickets You Ask??

Evil Tickets is an online ticket market place that's disrupting the ticket marketplace buy selling THOUSANDS of tickets at better prices than anywhere else online. AND we're doing good in the world at the exact same time.

We deliver the best prices available for sold out 2022-23 NBA Games, but beyond JUST having the best prices available, we also donate a portion of every ticket sold to non-profit organizations who seek to make the world a better place. So what's better than simply getting the absolute best prices on NBA 2022-23 tickets? How about knowing that you're helping out a great cause at the exact same time!?